As LBSA has been present at UCI for 15 Years now, we like to honor and support our other chapters at Universities all throughout Southern California. With the help of our United Latino Student Association (ULSA) Representative, we are able to collaborate and grow the number of LatinX student involvement within these campuses. 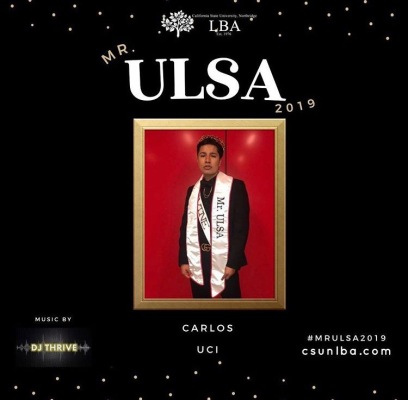 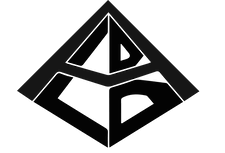 On April 12th, 13th, and 14th a group of our LBSA Squad made the trip down to UCSB to celebrate Gauchella. There, we were able to meet members and board members from our other chapters while listening to good music and eating tacos. That Sunday we also attended to the ULSA Meeting hosted by UCSB.

On Saturday March 9, 2019, we collaborated with our Riverside chapter by visiting the Fountain Valley Skating Center and skated the night away! 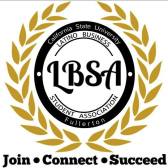 We collaborated with our Fullerton Chapter by hanging out at a local park. We ended up playing some cool games and had some good food!

On Sunday February 24, 2019 we hosted the ULSA Meeting at our campus. We began with some networking and provided tortas and drinks. 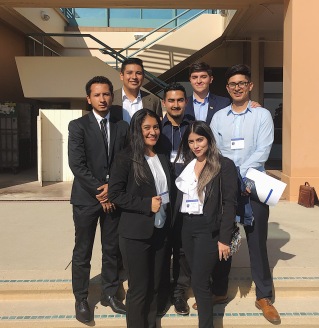 November 10th and 11th some of our members attended  the 2018 ULSA Leadership Conference hosted at UC Santa Barbara. They attended professional development workshops to help develop their professional and leadership skills. They also listened to keynote speakers and attended networking events.

We collaborated with LBSA CSUF and had our Bowling Night Social @The Underground Bowling Alley at CSUF. There, we ate some pizza and chips, socialized, and bowled the night away. The best bowler from both schools was Alonso Herrera from our chapter!

Last Friday 10/5 a couple of our members joined HSBA at their Loteria Night. There, our members played a couple rounds of Loteria games and enjoyed an all-you-can-eat taco stand. They also got to socialize with our Long Beach State chapter known as the Hispanic Student Business Association. 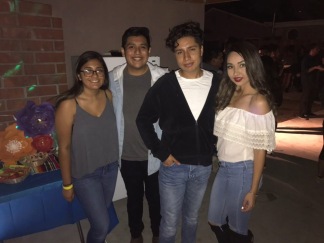 Last Saturday 10/6 a couple of our members joined LBSA CSUF with their Dog Walking Community Service Event in Garden Grove. Each member got to walk several dogs around a yard, with chances to sit and pet them, let them drink water, and run with them. Our members bonded with their dogs as well as socialize with our fellow LBSA chapter.

This past summer, HBS CSULA hosted a Dodgeball Tournament that gathered some LatinX Business Chapters together for some friendly competition. A couple of our members participated in the tournament and teamed up with LBA CSUN to in the end win the tournament! There were also snacks such as fruta picada & drinks being sold throughout the game to help keep the players fresh and hydrated. Also present at this completion were other LatinX Business chapters such as LBSA CSUF, HSBA LB, and LSBA DH.